A rip-roaring adventure into the unknown…

Pathway is a turn-based strategy game designed to provide players with approachable, fast-paced and fun squad skirmishes in an early 20th century pulp-adventure setting. Quickly run for cover, flank enemies and utilize your team’s special abilities to turn the tide of battle in your favor! 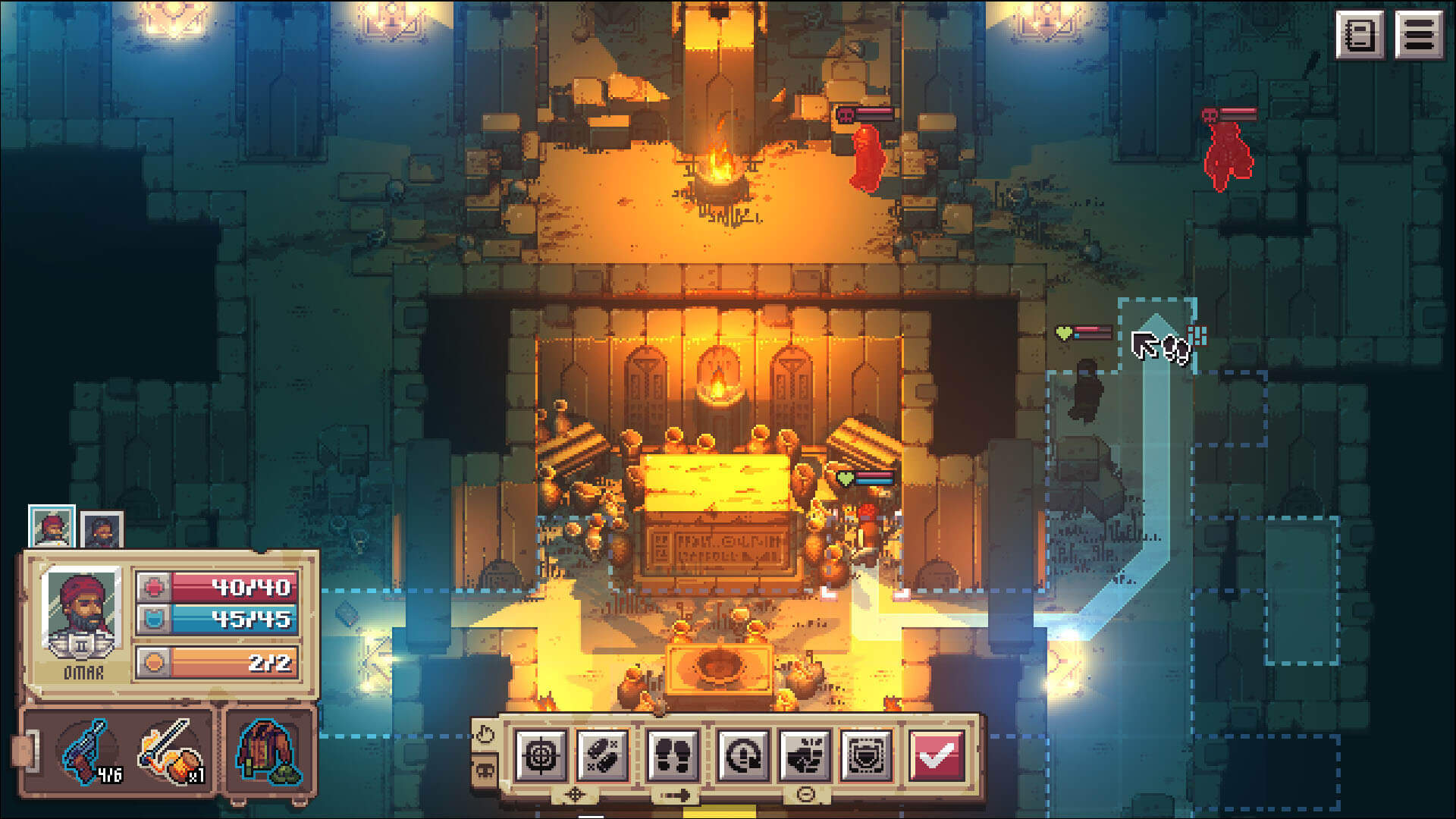 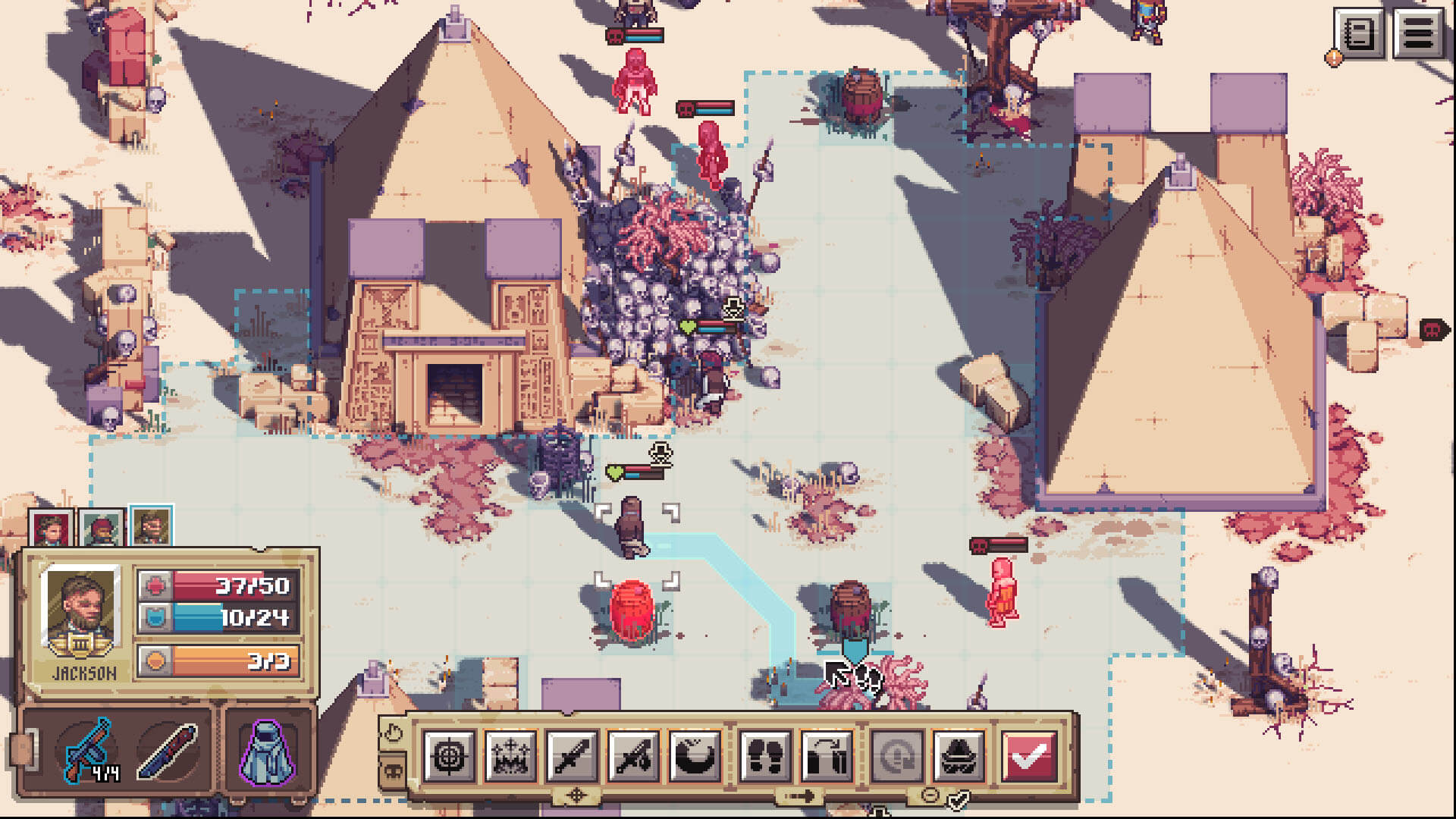 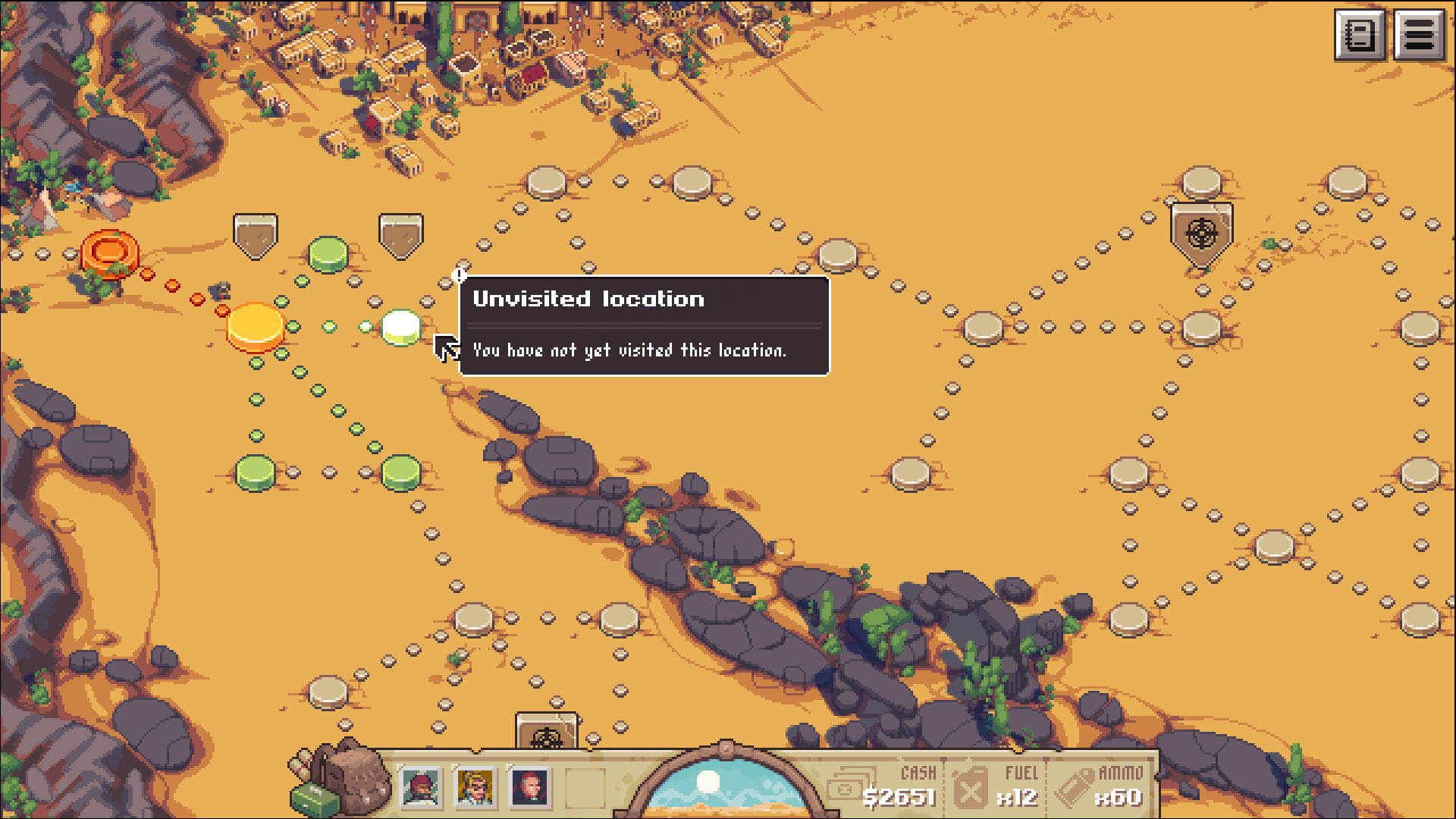