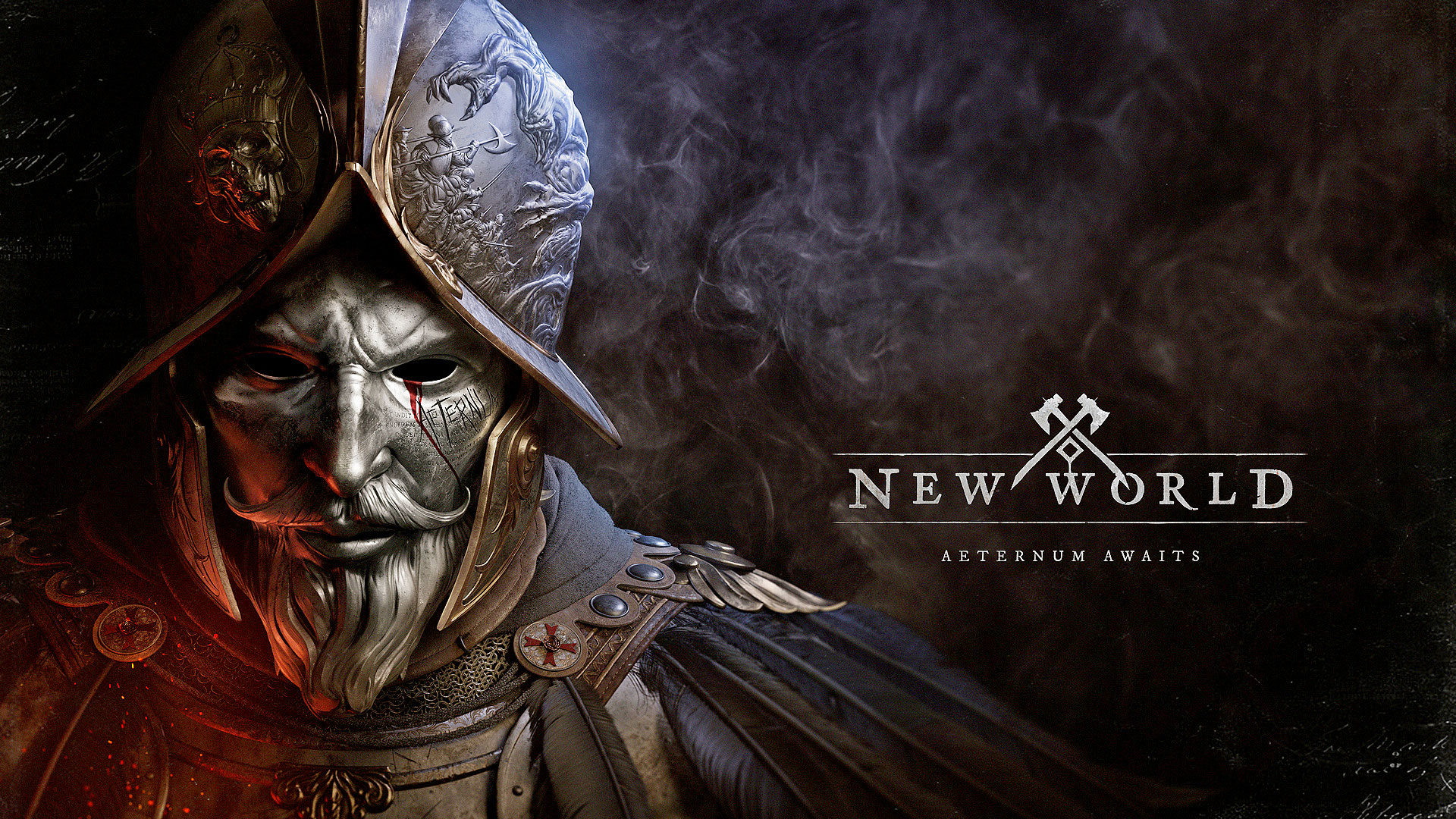 Fate has summoned you to the shores of Aeternum, the Eternal Isle. Overcome the brutal legions of The Corrupted and draw battle lines with competing players in this land of danger and opportunity. In a land hell-bent on your destruction, what will you do to survive? Strike out alone to forge your own heroic path, or band together, fortify, and fight.

Amazons New World is soon to release (August 25th) to some high expectations. People, possibly unfairly, are considering how much money Amazon can throw at the development of the game and are expecting greatness.

So what is New World about… ?
New World is based in the 17th century and is located on an island called Aeternum. It is a land that has magical ore that can both empower and corrupt.
There is a classless player system allowing players to progress however they want to in the game with players having separate character and weapon skill experience and also a crafting system.  This give players the ability to create custom character builds for whatever play style or story they want to have.

There is a survival element to it as well with food and drink being needed to stay alive.  Cooking can be done to survive as well as items found in the wilds, such as berries etc, can be used. 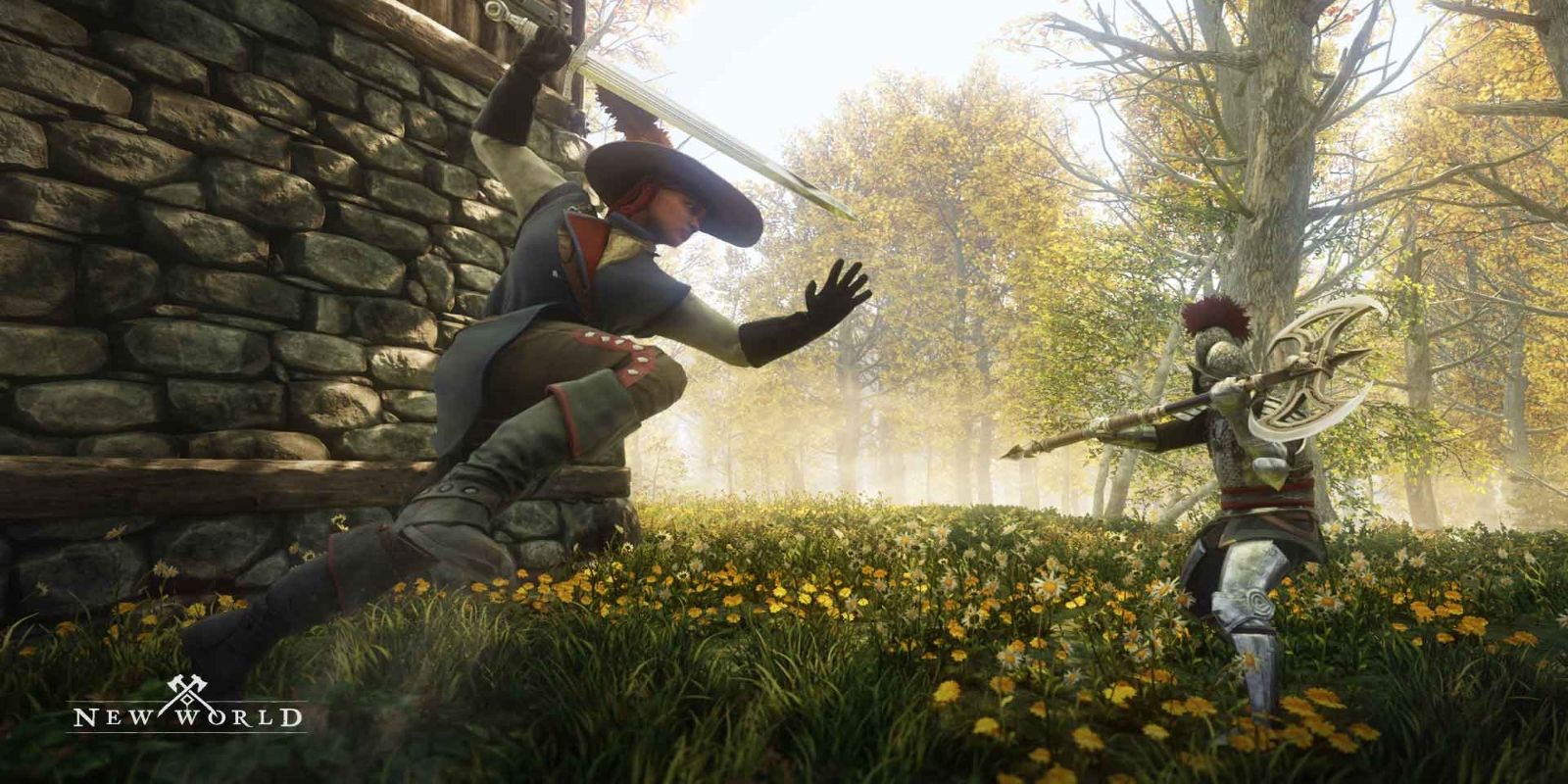 The game has both PvP and PvE, with PvP being a player toggled flag.  We like this as we feel that forcing PvP interaction in games create a toxic community and can potentially become a gank fest that in turn can push people out of the game. We have all played games that PvP gankers can make us lose interest (read Rage Quit) completely.

Players will fight for control of territories by attacking forts allowing them to take over the area.  Companies (New Worlds version of the guild/clan system) are fight for territory with raids determined by the defending teams for each fort. Allowing the defending team to determine the combat window solves the issue of zones being taken over when the defenders are asleep (offline).

It has been mentioned that there will be a cash shop but no real information about what will be available on that cash shop.  Assuming there will probably be cosmetics and player housing items in there.  Hopefully any P2W crap will be absent from it.

Beta access can be signed up for but without a guarantee via their website but to get instant access to the beta you can buy the game.

If you want to buy this game and are interested in helping our channel out our affiliate link is below (costs you no extra but helps us).

See you in game, if / when we get the beta access come through.